On Thursday 17th March, Sandhills School participated in a Science day to enter a competition called the ‘Big Science Event’. All the children in the school worked in small groups to produce an investigation of their choice. This saw a variety of experiments happening throughout each classroom.

All the children had to plan their investigation ahead of time and think about what resources they may need. Then, after a quick assembly, all the children were carrying out their own investigations. As I walked around the school I saw parachutes being dropped, bottles of coca cola exploding, cakes being made & imprints being made from chocolate. There was a real variety.

Once the results were in, the children then set about designing a poster to share all the Science they have done. This included the question, prediction, how to keep it fair, their results, conclusion & some pictures! Each poster designed shared the relevant information in a scientific manner.

The judges were so impressed with all the children at Sandhills and how well they could present their results. Here are some of the highlights they wrote about the children:

‘Could explain improvements to investigation’

‘I had a lot of fun talking with the children about their projects. I was very impressed by the consistent high level of scientific language and knowledge that the children had and how enthusiastic everyone was to explain it.’ Euan Goddard (Judge)

‘I wanted to pass on to all the classes how difficult it was to make a decision as they were all so good. All the groups were so enthusiastic to tell us about their projects, had brilliant displays to show us and knew lots of scientific facts! I’m sure you have quite a lot of budding scientists on your hands.’ Jo Soul (Judge)

But they did finally make that all important decision. Going through to the next round of the ‘Big Science Event’ are:

What can clean pennies the best? By Morgan, Elaina, Jamie, Elspeth & Katie (Year 1)

Which material absorbs the most water? By Grace, Jude, Kait & Phoenix (Year 6)

A very well done to all the children at Sandhills! 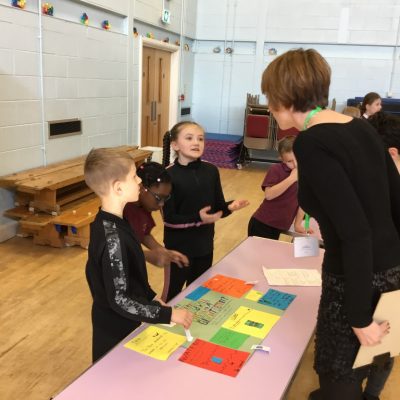 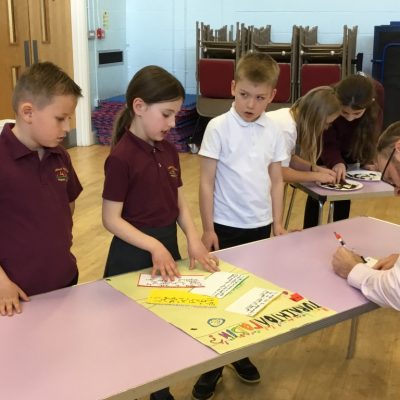 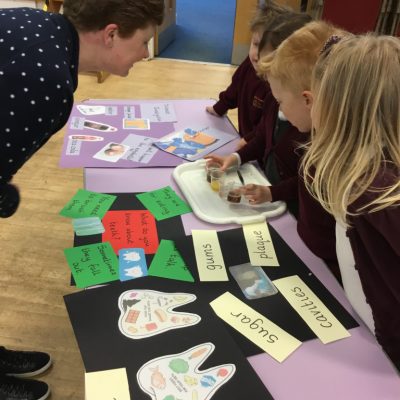 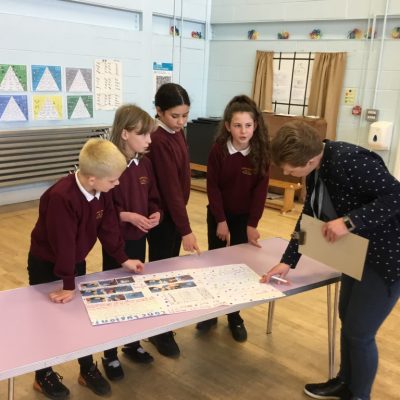 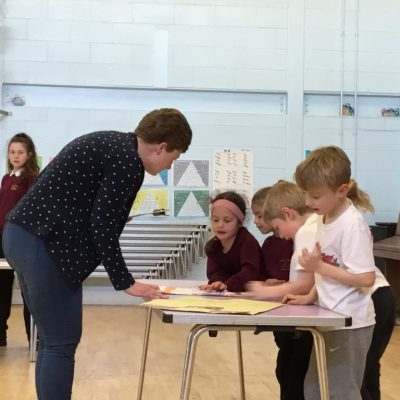