Skip to Main Content
Science Day Thursday 12th March 2020
Children at Sandhills spent the day planning, carrying out and evaluating their own investigations. Some of the investigation were:
> What makes the best airplane?
> Which drink makes you burp the most?
> Do you run fastest with trainers or with school shoes?
Each class chose a winning investigation, which showed a range of working scientifically skills. These teams then came to the hall to present their investigation to a range of judges (from RLT, Scientists and STEM Ambassadors). The judges then narrowed it down to a winner from KS1 and KS2.
KS1 Winner: Can Pepsi clean coins? By Leo, Elizabeth, Lilija & Melody (Year 1)
KS2 Winner: Which material blocks sound the best? By Charlie, Dylan, Luke & Andrew (Year 5) 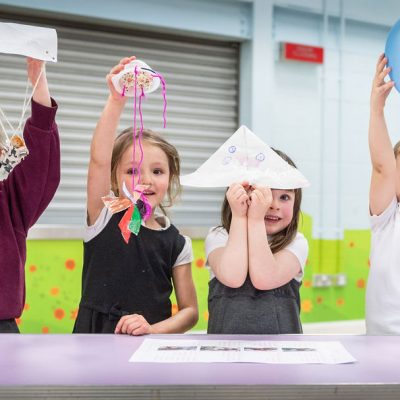 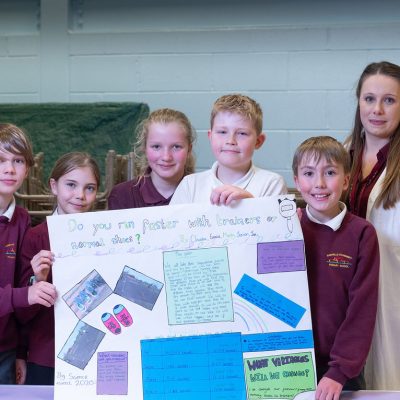 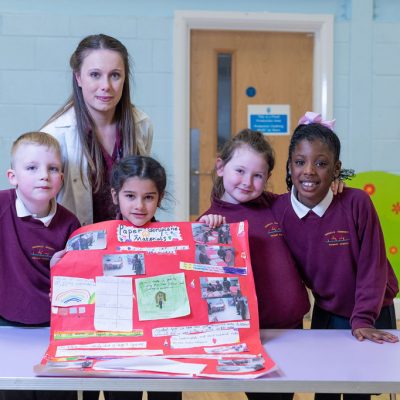 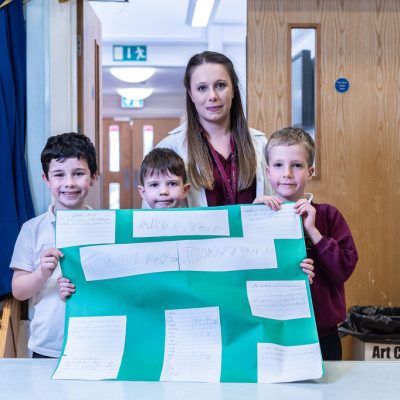 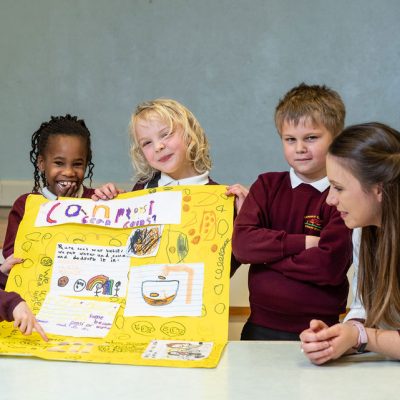 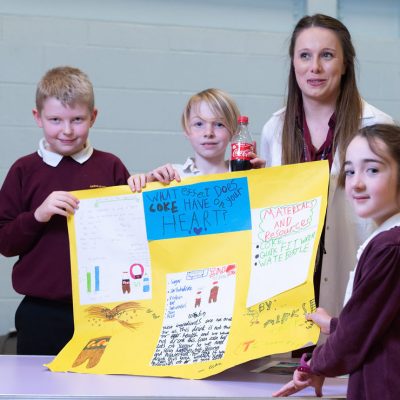 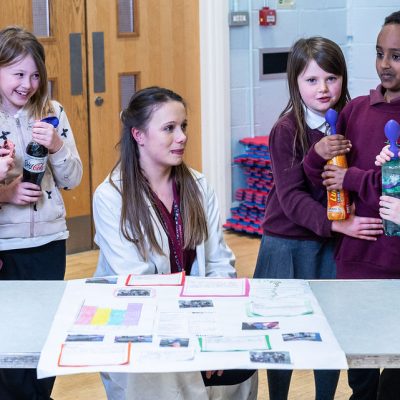 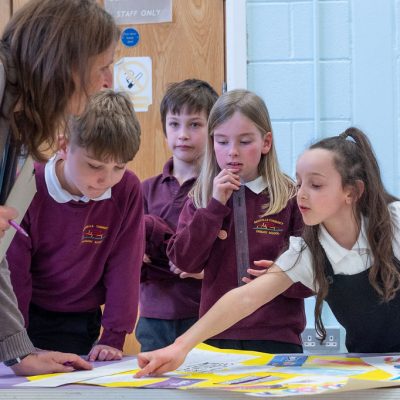 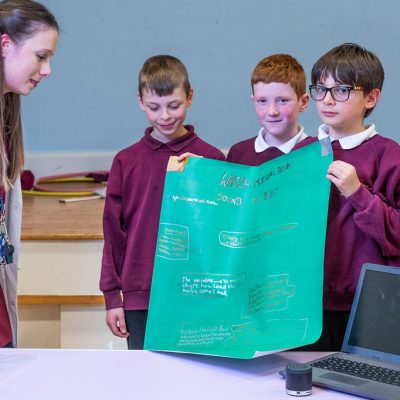 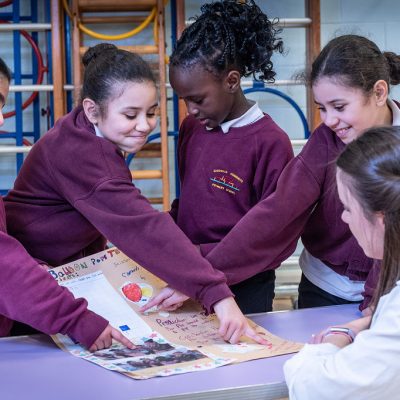 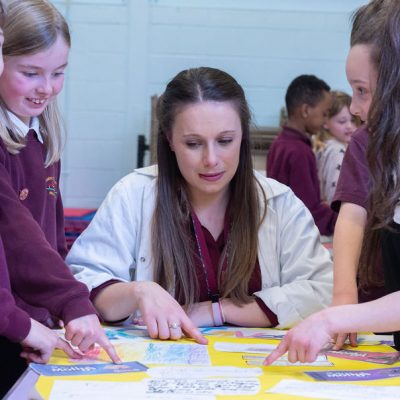 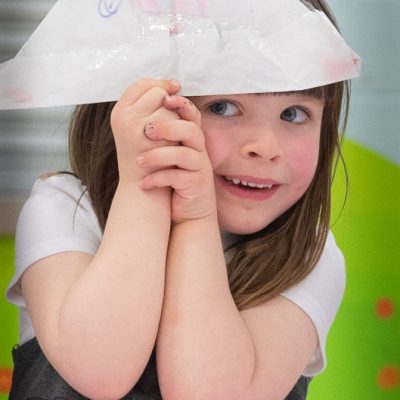 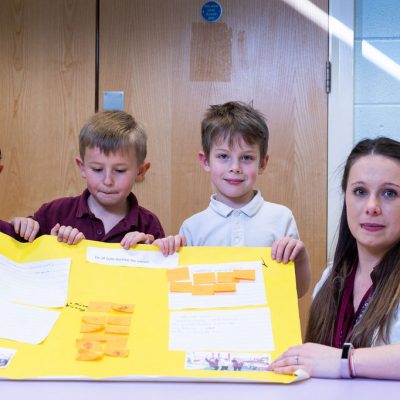 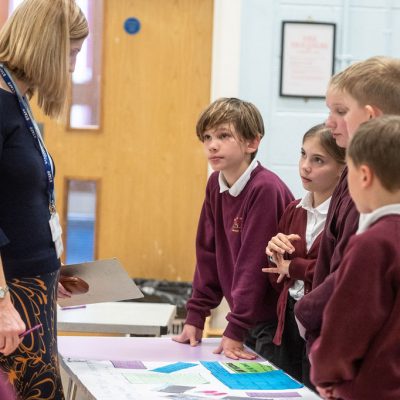 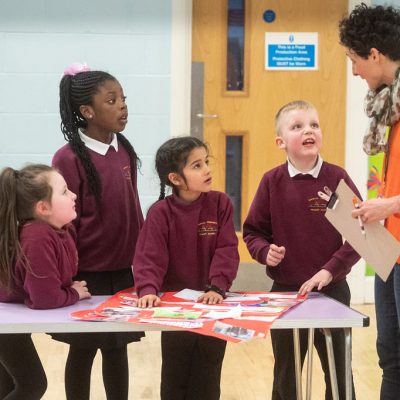 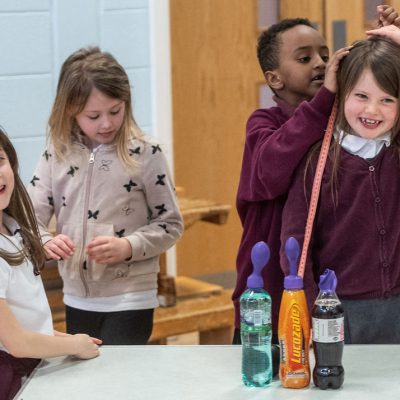 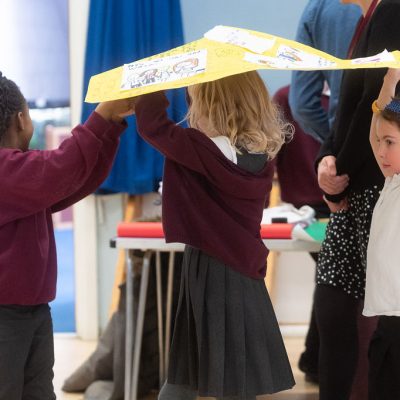 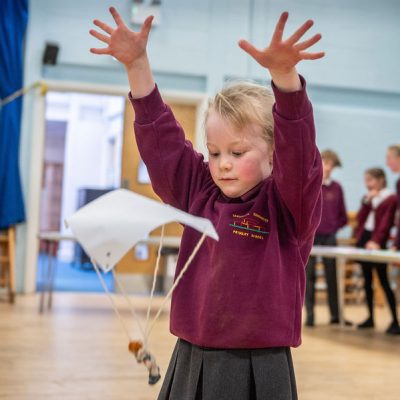 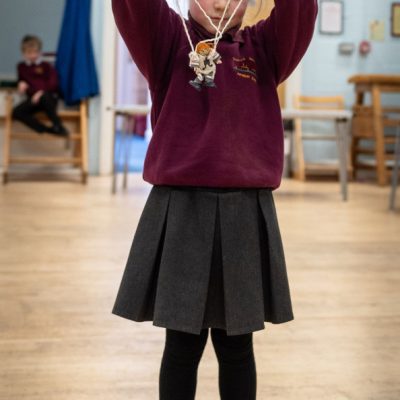 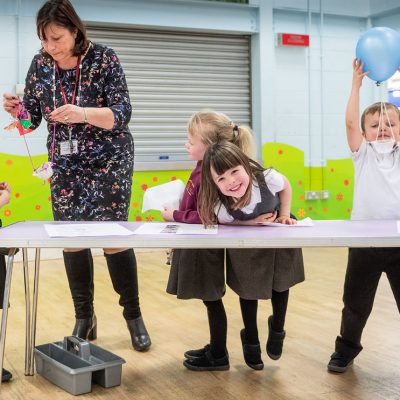 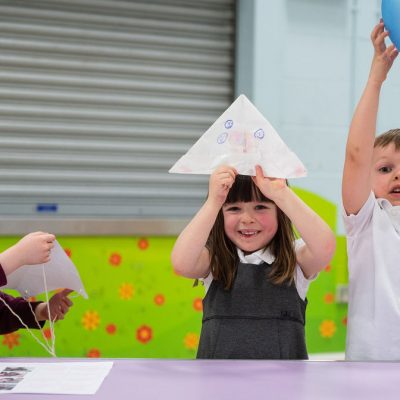 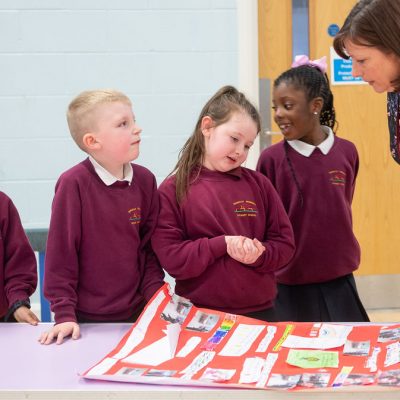 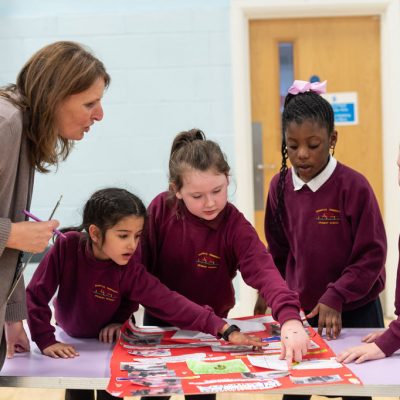 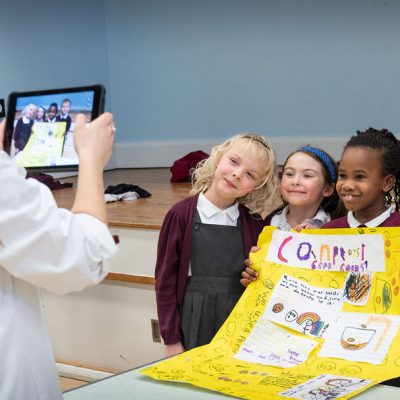 Science Week 14th March 2021
Each afternoon had a Science theme and was launched by a Scientific video, introducing the theme for the afternoon.
Monday: All about SPORT. Children had to race getting tinfoil fish into a bowl using only a plastic ruler.
Tuesday: All about PAPER. Children were challenged to build a paper tower taller than Miss Greens at 174cm.
Wednesday: All about COLOUR. Children we challenged to hide crocodiles in the classroom using camouflage.
Thursday: All about SPACE. It was Mars Day and many classes at Sandhills joined a live session with Tim Peake. We even got a mention! Some classes also took part in Robokids activity, where they had to programme a robot to Mars. Children were also challenged to make their own crystals, like the ones found on Mars.
Friday: All about ICE. Children were challenged to stop an ice cube from melting.
Here are some of the things the children said about Science week:
“I enjoyed hiding and finding the camouflage crocodiles.” (Amy)
“I could not believe that by putting food colouring into milk, they remained two separate liquids.” (Melissa)
“I enjoyed finding out that Mars’ sunrise and sunset is blue.” (Ben)
“We enjoyed looking at the strength of different shape columns.”